Back in 2018, Y-Combinator (YC) updated their core investment instrument and launched what is now known as the post-money SAFE.

But what about convertible notes? Have they remained drafted on a pre-money basis or, like the SAFE, has the market moved towards the more investor friendly post-money position?

The terms of convertibles notes differ from SAFEs. SAFEs remain outstanding until a conversion event occurs, or the company has a liquidity event. So, in effect, there is no repayment obligation. In contrast, convertible notes have a maturity date and generally accrue interest. Therefore, startups have no time pressure to close an equity financing under a SAFE. Whereas under a convertible note, they might need to get it done within say 18 months, or the note could be repayable. For that reason, SAFEs are generally the preferred document for founders.

The market has certainly followed YC’s lead when it comes to SAFEs. Most SAFEs we now see are the post-money version. However, the same can’t be said for convertible notes, for which conversion into shares is still calculated on the more founder friendly pre-money calculation. Looking at templates available online, whether provided by law firms (including our own!), VCs or industry bodies, this looks to be the consistent approach across the board. That said, we do occasionally see them on deals where investors are looking to secure a better position or when they simply draft the document incorrectly.

Founders should be cautious here and take advice at the term sheet stage so there is no ambiguity when everyone comes to drafting the final instrument. If any post-money instrument is used, it may require founders to rethink the valuation cap on the deal.

Investors could argue that there is nothing intrinsically different between a SAFE and a convertible note in terms of how equity should be calculated on a conversion event. I.e. why shouldn’t the number of shares be determined on the same basis for each?

However, YC’s justification at the time of launching the new SAFE was that it makes the conversion calculation simpler and creates more certainty over the future dilution. Which is certainly true. But YC’s model is about speed and efficiency and they invest in multiple companies in their intakes. A SAFE is also a pretty founder friendly investment instrument, and rarely negotiated much. A convertible note, on the other hand, has other disadvantages to founders and more onerous terms, in particular, interest and repayment obligations. Notes also tend to include information rights, a most favoured nation clause, events of default provisions and other covenants that don’t typically appear in SAFEs.

Taking that into consideration, our view remains that convertible notes should be drafted on a pre-money basis, and that post-money notes remain non-market.

The template documents used in the venture capital ecosystem across Southeast Asia have been updated. Launched by the Singapore Academy of Law and the Singapore Venture & Private Capital Association in 2018, the new VIMA 2.0 documents are available for free to help start-ups. 8 new documents have been added… 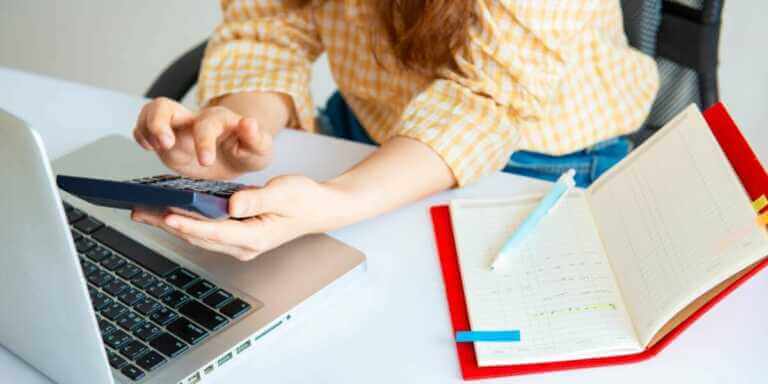 Kindrik Partners is delighted to have advised Hello Clever on its recent AUD4.5 million pre-seed and seed funding round led by Vectr Ventures. Other funders included Yolo Investments and CrossFund. Hello Clever is a buy-to-earn ecosystem startup founded in 2021 by business partners and friends Caroline Tran and Gavin Nguyen.…
read more from our blog
close