NZ tech entrepreneurs be aware. We are in a global race and like most countries in Southeast Asia, the Vietnam tech sector is moving rapidly. We visited the largest co-working spaces in Hanoi and Ho Chi Minh City. They were both full and more are opening. The spaces consisted of 80-85% startups, with consultants and other service providers very much in the minority. Inside UP, Hanoi’s large co-working space, developers were building the whole range of tech products including gaming, AR/VR, ecommerce, fintech and social enterprise. And it was still at full capacity at 10pm at night …

Over half of the country’s near 100million population is online, and is increasingly on mobile. In terms of interaction, we learnt that Facebook dominates social media to the point that LinkedIn, Twitter and the rest remain largely irrelevant. We were fortunate to meet a lot of entrepreneurs and founders of startups. It was noticeable how young they were, and how many were women. Vietnam, like much of Southeast Asia, has traditionally been a male dominated society. The change to this status quo seems to be manifesting itself partly in the entrepreneurial space which is great to see.

Visiting Samsung’s massive factory, which employs 100,000 people and contributes about USD35billion (over 20%) of Vietnam’s total exports, provides some perspective however. Whilst Vietnam is emerging as an innovation hub, its role as a hi-tech manufacturing base remains fundamental to its economy. It will take some time before that shifts significantly. As is often the case in Asia (think Alibaba), large local corporates can be dominant with multiple business models. We met VNG, Vietnam’s only tech unicorn, with 2,000 employees, who cover everything from digital content, online gaming and entertainment, social networking, and e-commerce. If Vietnam is developing top tech talent, then these large corporates are also innovating and taking a lot of that talent.

Talk of Vietnam becoming Southeast Asia’s Silicon Valley is very premature. Startup ecosystems need capital and much of the significant VC money in Southeast Asia is currently flowing through the financing hubs that are Singapore or HK. Indeed, we heard that many forward-thinking entrepreneurs in Vietnam incorporate their businesses in Singapore from the outset. Whilst this impacts on Vietnam’s ability to grow their own startup ecosystem, the close proximity to investors from Singapore, HK, China, Korea and Japan may mean it doesn’t matter. It is still very early days in terms of the Vietnamese government helping home grown VC funds and making it easier for investor capital from offshore to be put into, and taken out of, Vietnam. VC funds including CyberAgent Ventures, IDG Ventures, Vina Capital and 500 Startups are on the ground in Vietnam. But it is not clear how many deals they are doing.

5. what businesses are being built

There are plenty of Vietnamese Americans returning to their home country which brings a Silicon Valley influence to the ecosystem. As is common across Southeast Asia, startups tend to fall into two categories. Companies built for local or regional consumption (generally B2C businesses which may well be copies of existing US models, but adapted for Southeast Asia). Otherwise they might be genuine global tech plays such as Trusting Social, one of Vietnam’s exciting fintech startups, building the next generation of social-data based credit scoring to make lending more efficient.

New Zealand’s trade relationship with Vietnam is the fastest-growing in Southeast Asia. For now, commodities of course dominate this. New Zealand may in the future have a role to play exporting technology innovation. The areas for disruption which consistently came up in conversation were healthcare, agritech and fintech. All of which New Zealand could be said to show some potential. However, these areas are also some of the most heavily protected by the Vietnamese government and their regulators. Therefore, as ever in Asia, succeeding as a foreign market entrant will require trusted local relationships (potentially with government in some areas), time and patience. It may be that Vietnam’s own entrepreneurs sprint ahead in the meantime with their own innovation. 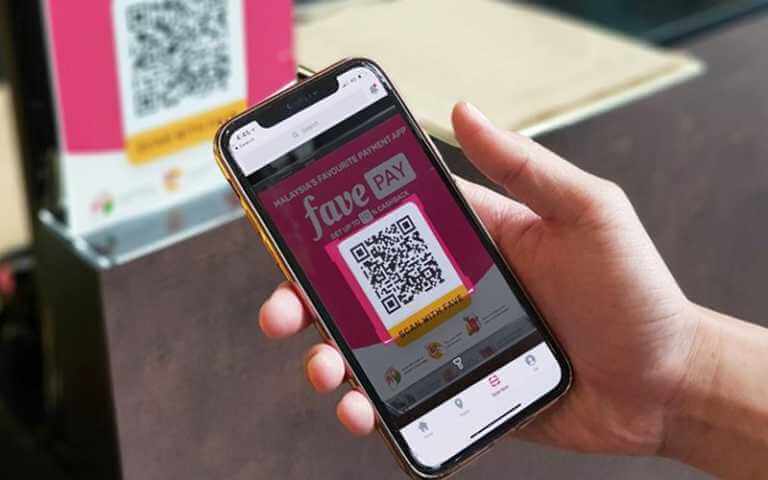 We’re delighted to have advised Fave, the Malaysia-based fintech platform providing QR payments and loyalty cashback to restaurants and retailers, on its acquisition by Pine Labs, the Indian Sequoia-backed payment and merchants platform. The deal is valued at more than US$45 million. Pine Labs intends to roll out the Fave…

a primer on post-money SAFEs in Singapore

In the last few years, convertible notes have been frequently used on Singapore financings. Perhaps less common has been the use of SAFEs – the instrument created by Y-Combinator (YC) several years ago. However SAFEs are on the increase on fundraising deals across Southeast Asia. Two years ago, YC reinvented…
read more from our blog
close