In a series of blogs, we’re speaking to Southeast Asia’s leading VC funds to find out about their thoughts on the current state of the region’s startup and venture ecosystem and what they currently are looking for in companies.

This week we’re speaking with Hian Goh from Openspace Ventures.

what does the venture capital scene look like now in 2019?

There has been huge growth in the amount of activity in the region. 2018 was the first year where late stage VC exceeded $10b in invested capital. To compare, China is down 50 percent from $20b a quarter on average to now around $10b per quarter. This isn’t unexpected, and so it makes sense that more capital is being deployed in Southeast Asia.

I predict that we have another two years of strong capital flows into Southeast Asian startups because of the knee jerk reaction from China. This means a strong foundation for Series A and Series B raises. It means new founders enticed by the funds, and new growth funds put in place.

There is a perception that things may be overvalued in the region, but I think that this is the first time that SEA tech startups are on equal footing as startups in other regions. SEA is now also attracting the VC capital of late stage (early stage is a given). That to me is fascinating. Now, is it too much, or too little? Only time will tell.

On the actual startup side, the quality of the founders has been increasing exponentially. I’ve seen three distinct waves of founder evolution:

Phase 1: the twenty-something from the local university with an idea

Phase 3: the entrepreneurs who have come from the Valley or from larger companies and are setting up startups in their 30s and 40s.

When you get the tinder of quality startup founders and the jet fuel of $10 billion worth of capital, that is going to make for an explosive situation. Some sectors will be overheated For instance, Indonesia at the moment has very healthy valuations. So are startups in the fintech sector.

the number of VCs seems to grow each year. Will this continue and do you see more large US funds setting up shop in Singapore?

More VCs are being drawn to Singapore, yes. The US VCs are having a great time in the US. Chinese investors, on the other hand, understand the opportunity very well and want to expand here in order to diversify the geographic risk in their portfolio. So, US funds, no… but the Chinese are coming.

We’re also seeing that there are two different types of VCs emerging. There are generalist VCs (Vertex, us at Openspace Ventures, and Jungle) and then specialist VCs like QualGro, Dymon for B2B and Play Ventures for gaming.

The specialist VCs are helpful to us. For instance, if we decide we want to invest in a gaming startup, we can talk to the gaming guys who are looking. We see the flow of deals and when we see something we like, we can speak to a specialist and help get a steer – look out for this, look out for that.

has your approach to investing changed as you’ve become more active?

No. We have been series A for five years. We remain high touch, high conviction. We aim to take board seats or be very active. It’s how we do it and it’s working. Both funds have been top tier performers from Cambridge Associates’ research and the latest Preqin research. We believe we are currently performing the best amongst our peer group. The trick is to stay bold even when success may cause you to become more risk-averse in order to protect your success.

what is the impact on the ecosystem of the tech unicorns, eg Grab, Go-Jek, Tokopedia

It’s true about the rising tide lifting all boats, and that we’re getting more attention. It’s very important for young people to have aspirational heroes: for example, for the average Indonesian to see Nadiem Makarim (Go-Jek’s founder) go from scratch to 10 billion in 5 years.

The impact of the unicorns is one thing. What’s more interesting to me is the other companies who are doing amazing things but who are not hypergrowth.

There is a pressing need in our society to be more daring in what we do. Seeing local heroes is a beacon for another person to go out there and crush it, whether it be Quek Siu Rui from Carousell, Ming Liang Tan from Razr, or Rachel Lim at Love, Bonito.

people talk about Indonesia due to its market size, but what other countries in Southeast Asia are producing amazing startups?

In our view, we should spend more time in the Philippines, Vietnam, and Thailand. Take Kumu. They’re a livestreaming company that’s really taken off in the Philippines. It’s a cultural phenomenon. Even though they’re just five guys, we told them, ‘you’re a 10 billion-dollar startup’.

So much work has gone into the infrastructure: $10b has been put into broadcasting, 100 million people have each paid $70 for their cellphone that can receive video, someone else has spent $4b on 4G. The team set up this app, but they totally hijacked and got the benefit of all the cost that has gone into building the infrastructure. We said, do not underestimate the impact you can have with all this infrastructure behind you.

what kind of startups are catching your eye, and how has that changed in the last 12 months?

Agritech startups are interesting to us. Southeast Asia has been the farmland of Asia and the rest of the world. We’re looking closely into alternative forms of nutrition such as maggot worm farms and insect protein.

Like I mentioned, we’re also watching the Philippines and Thailand (the secret’s out about Vietnam). The startups and entrepreneurs in Thailand are going to do a lot for their country.

any predictions for the Southeast Asia ecosystem for the next 2 years?

I see two forces in play here. One is that we’re close to what might be described as ‘peak funding’. That is to say, there is a lot of capital coming to Southeast Asia. Historically we’ve been 3-5 years behind, so there’s still a lot of growth. Internet penetration across the region was in its teens five years ago, now it’s in excess of 50%. We will benefit from that.

We’ll also see more competition for capital formation and entrepreneurs. Everyone will need to hustle more – us included.

I have a man crush on fashion startup Zilingo. The startup is hyper scaling, the founder is an amazing, dynamic woman, and now they’re one of the best in breed when it comes to startups to watch.

tips for founders pitching to you?

Are you looking to raise funds for your startup in Southeast Asia? Our team of lawyers are market experts in tech and VC. We’ve gained this experience the only way that works – by doing deals (hundreds of them) and by immersing ourselves in the tech ecosystem.

If you need help with your term sheet or have questions about raising your round, book a time to speak to one of our lawyers. 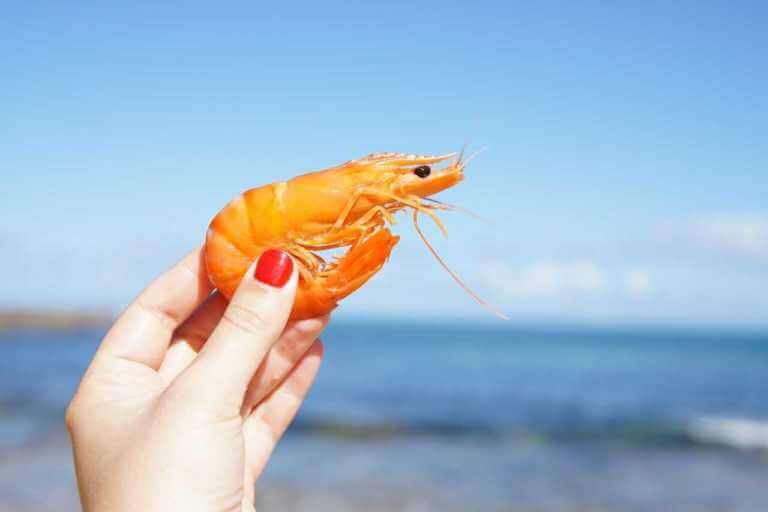 We’re pleased to have advised Jala, an Indonesian aquaculture startup improving the sustainability of the shrimp farming sector, on their recent US$6 million seed round. The round was led by Althelia Sustainable Ocean Fund. Other participants in the round include the Meloy Fund, an American environmental conservation group; and Real… 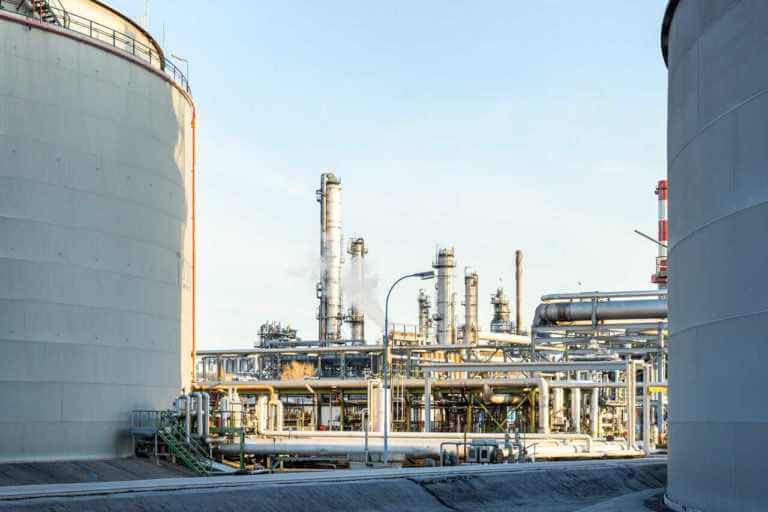 We’re pleased to have advised DiviGas, a Singapore-based startup cleaning up the hydrogen production industry, on their recent US$3.6 million seed round.
read more from our blog
close